The increased demand increases the price of sugar 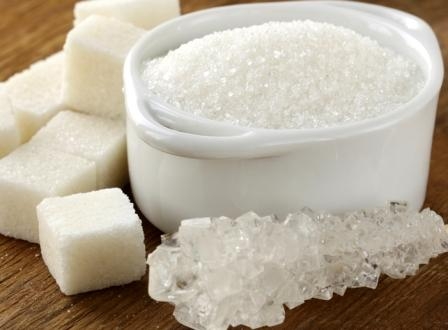 the growth of the sugar futures in 2016 were the highest since 2009. During the year, they rose by 28%. The main factors for the increased prices were caused by the phenomenon of El niño droughts in India and activation of buyers from China and Iran.

In the years 2017-18, according to experts of S& P Global Platts, stocks of sugar in the world will exceed demand by 1-3 million. It is true, provided the increase in production in Asia, the growth of the crop in the EU and a stable crop in Brazil.

Analysts ED&F Man Holdings Ltd believe that the scarcity at the end of the season will be able to maintain a good harvest in Brazil.

Sucden Experts estimate the world's reserves at 77.2 million tons, which will be the lowest rate of the last five years. Through the price of sugar futures will depend on the actual production volumes, and traders will need to consider the risks of potential failures.

"World stocks were reduced, and the power of India and Brazil is still in doubt. Any disruption to production will be of concern to traders, so the market will hold additional risk premiums", - said the head of the Copersucar Paulo de Souza.

Through an active export sales, manufacturers raised the price of sugar in Ukraine.

Add a comment to news item: The increased demand increases the price of sugar

Add a comment to news item:
The increased demand increases the price of sugar