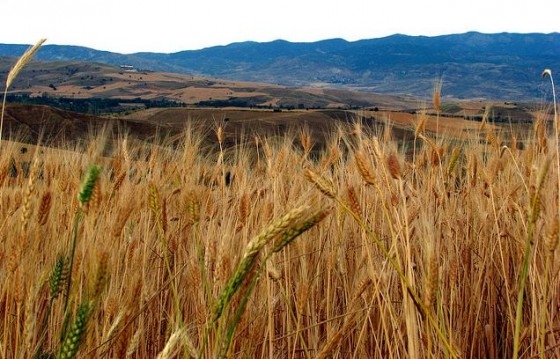 Foreign slotplus at USDA in its report said that the wheat harvest in Turkey will reach 17.5 million tons against last year of 19.5 million.

the Harvest of wheat in Turkey started in mid-may. Yield and quality of grain varies depending on the production region. A severe drought has destroyed part of the crop in some areas of the country.

the Prohibition of sale and transportation within the country, ammonium nitrate and potassium nitrate, imposed after the June bombing in Istanbul, also adversely affected the size of the gross collection.

Turkish manufacturers use for processing and further export of wheat products local and imported. Last season marked a record with the export of products of processing of wheat. Turkey sold on foreign markets 3.26 million tons of wheat flour and 700 thousand tons of pasta. the main buyers of flour are:

the Share of these countries in 110 countries-buyers amounts to 64% of the total export of Turkish flour.

During 8 months of the season 2015/16 Turkey imported 3.7 million tons of wheat and 240 thousand tons of hard wheat from Russia, Canada, Mexico and Lithuania.

this season, the import will increase to 4.75 million tons due to reduced production of wheat and increase in demand for Turkish flour.

Add a comment to news item: The reduction of the yield of the Turkish wheat activates the import of grain in the country

Add a comment to news item:
The reduction of the yield of the Turkish wheat activates the import of grain in the country