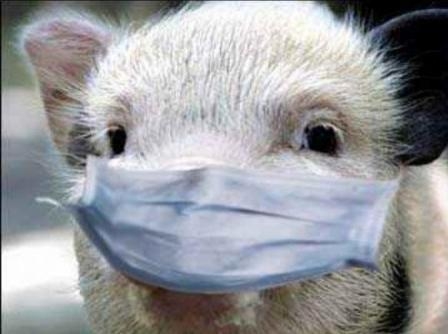 recently in Ukraine was introduced a new "manual on the prevention and control of African swine fever", which introduces new rules for the staff of veterinary services in ASF and clearly identifies the processes in the framework of the fight against ASF. In addition, the manual introduces a new concept: bio-security, economy with high level of biological security, the infected object and others.

the Document regulated closed mode of operation, shrinking the borders of zones of surveillance and defense. Now epizootic in the hearth, not considered the entire locality where identified ASF, but only part of it.

it is Also allowed meat processing healthy uninfected animals from the protection zone to be destroyed.

"the introduction of the new regulations is an indisputable step forward," - said the President of the Association "Breeders of Ukraine" A. Vine. "However, we need to continue to work on improving this document, as it takes into account not all of our proposals."

in Particular, the Association insist on the introduction of changes that will allow the farm with a confirmed high level of biosecurity not to kill pigs in contact with triginometry in the end zone.

the Positive aspect of the President ASU believes the introduction of the concept of Biosafety. This will encourage producers to increase the level of protection of farms, to adhere to the relevant rules for the prevention and control of ASF.