In 2017, Ukraine recorded 700 hostile takeovers in the agribusiness sector 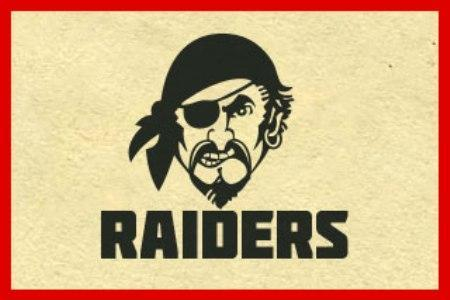 According to official statistics for 2017 in Ukraine registered more than 700 cases of hostile takeovers in the agricultural sector - said the Deputy of BP from "Samopomich" Miroshnichenko, who is also the member of the government Commission for the protection of the rights of investors.

All such cases are carried out using forgery, falsification of rental contracts, property rights, decisions of the Supervisory boards.

According to the Deputy, the root causes of these cases are deficiencies in the law, and which are the raiders, to enter the business to make a profit and not go to jail.

Today, the raiders is the robbers, who have taken the entrepreneurs business.

of TH "Business of VARTA," in which I. Miroshnichenko, head of the Supervisory Council, is drafting a bill on 15 fundamental changes that will contribute to the fight against raiding. The document will be ready in 2-3 weeks, but its adoption may take a few months, because in VR there are forces that will resist the adoption of the law.

Miroshnichenko noted that all raider attacks are systematic, well-organized and associated with certain individuals.

In the opinion of the Director General of the Association of farmers and private landowners of Dnipropetrovsk region A. gaivoronski, "raiding begins not with the district or regional level, and carried out with the connivance of officials of the Ministry of justice, Ministry of internal Affairs and General Prosecutor's office".

Add a comment to news item: In 2017, Ukraine recorded 700 hostile takeovers in the agribusiness sector

Add a comment to news item:
In 2017, Ukraine recorded 700 hostile takeovers in the agribusiness sector