Ukraine has reduced production of sugar by 15% 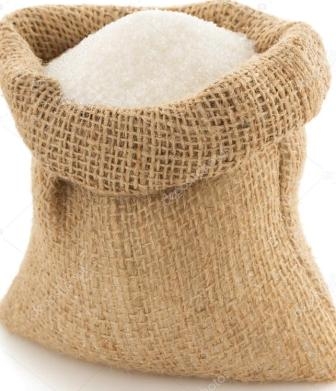 2018/19 MG Ukraine produced 1.82 million tons of sugar, which is 15% lower than in the previous season, according to the "Ukrtsukor". This reduction is due to decrease in acreage and volumes of raw materials.

during the season, with 42 sugar mills processed 13.6 million tonnes of sugar beet, which is 10% less than in the previous MG. The yield of sugar beet in 2018 was a record high, but the sugar content is historically the lowest – of 16.47%. Poor quality of raw materials was an additional reason for the decrease in sugar production, however, it will be sufficient to provide domestic needs and the implementation of foreign economic contacts.

the most sugar produced:

Ukraine in 2018 reduced compared to the previous year, sugar exports by 2.4% to 584,8 thousand tons the Largest domestic exporter was "Radekhiv sugar", which brought to global markets 151 thousand tons of sugar to the amount of 55 million $.

the Fall in world sugar prices reduced the profitability of processing in Ukraine, for which the sown area under sugar beet will continue to decline.

Due to the decline in world sugar production forecast to a surplus of sugar in the current season reduced from 3.6 to 2.64 million tonnes, whereas in 2017/18 MG it amounted to 19.6 million tons.

sugar Production in major exporting countries will meet last year's level. For India, the forecast of production has reduced from 34.1 to 33.5 million tonnes, whereas for Brazil it was estimated at 26.6 million tonnes. 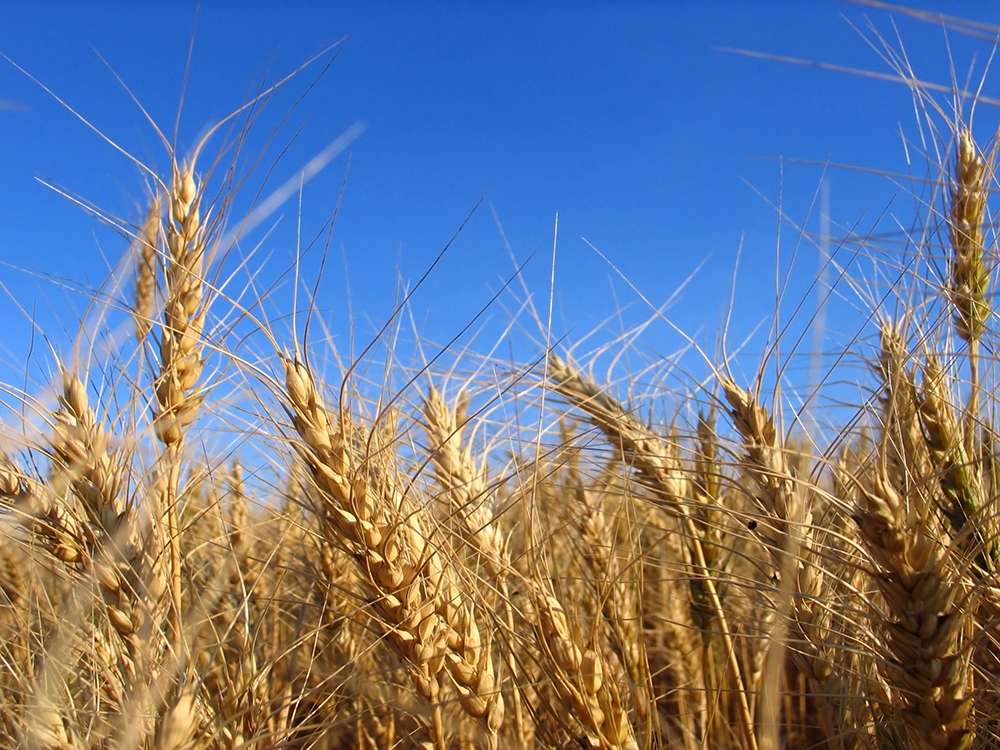 Add a comment to news item: Ukraine has reduced production of sugar by 15%

Add a comment to news item:
Ukraine has reduced production of sugar by 15%