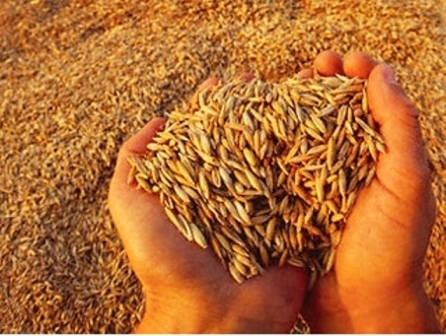 Traditionally, the majority of export volume of barley exported from the country in the first half of the season. Was no exception and 2016/17 MG. According to the agriculture Ministry, during July-December Ukraine exported 4.3 million tons of barley accounting for 85% of the projected to export 5 million tons. Therefore, it is already possible to speak about certain features of the current export campaign.

the Volume of exports compared to 2015/16 increased by 9.5% due to the increase of the crop and delay exports of corn, thus relieving the logistical infrastructure for early crops.

there were some changes in the directions of export in the current season. Saudi Arabia remains the main buyer of Russian barley, although the share of consumption decreased from 54.7% last season to 40.5% this year. From second to third place in the list of the largest importers fell China, reducing its share in purchases from 18.4% to 7.5%. At the same time, Libya increased its purchases by almost half, increasing the share of exports from 9.3% to 18.1%.

due to the reduction of exports of barley to China lost its leadership position in the ranking of exporters of the largest state grain operator – state food. He lost the position of NIBULON, which during the first five months of the season sold for export by 14.5% barley more than in the previous year. However, the largest exporter of domestic barley remained unchanged. The share of the company "Granum invest" in total exports of barley is 16%.

Further dynamics of the export of Ukrainian barley will depend on the demand of foreign buyers, which in a certain way will influence world prices. Now they are at multi-year low, which generally promotes exports. It is possible that before the end of the season the supply of barley exceeds the predicted today, the volume of 5 million tons, although it is a record for Ukraine over the last decade.

Add a comment to news item: Ukraine has established a ten-year record for the export of barley

Add a comment to news item:
Ukraine has established a ten-year record for the export of barley