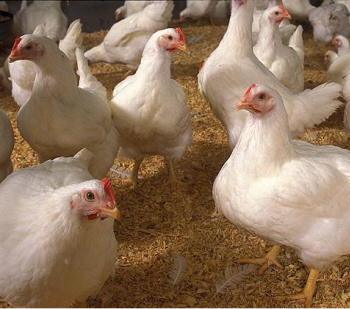 Today among all sectors of the livestock in poultry the number of livestock is growing, - said the head of the Association of breeders of Ukraine I. Sexton.

the Growth of the poultry industry contributed to a sharp drop in pork production that is a favorite meat product of Ukrainians. The reduction in the number of pigs due to the outbreak of ASF has led to the rise in price of meat by almost half. Therefore, the Ukrainians started to consume more chicken, the price of which increased.

Another reason for the rise in price of chicken in the Association called increasing exports. During January – August 2017 Ukraine increased export of chicken meat and by-products compared to the same period of 2016 to 24% up to 191.6 thousand tons.

Today, the poultry industry remains the most attractive sector, as it has a stable growth trend. However, this is a cause for pessimism among consumers because of high demand, prices for poultry meat will not fall until the production of pork and beef.