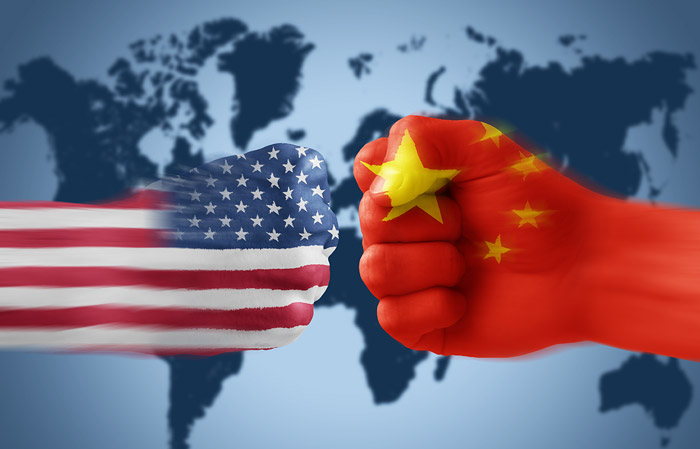 Washington decided to go for the escalation of the trade conflict with China, announcing the introduction of new fees at the rate of 10% on Chinese goods for a total of $200 billion.

In Washington, the event called the response to the reluctance of China to make concessions and the introduction of appropriate tariff restrictions on American goods worth $34 billion. the Introduction of China import duties of 25% on American soybeans has led to a drop in the price of soybeans by 18% and yesterday's decision about the escalation of trade relations led to the next decrease in quotations for corn and soybeans with wheat in the United States. From the trade conflict between the US and China have already won the Brazilian exporters that have increased the pace of soybean exports due to the record crop.

experts believe that the black sea countries will benefit from trade conflicts with China and the EU will increase the export rates of grains and oilseeds to China and the EU, especially corn.

According to statistics, Russia and Ukraine, whose traditional buyers were in North Africa and the middle East, increased supply of wheat to Vietnam, Indonesia, the Philippines, Spain, Tunisia, Tanzania, Sudan, Oman, Mexico and Kenya in 2017/18 season.

One of the markets where Russia has appropriated the United States, Nigeria, which, like Brazil, which traditionally prefers grain with a higher protein content, such as a solid chervonazirka winter wheat from the United States.

Russia sent a record 850тыс tons of soybeans to China from Primorsky region for the period from July 2017 to may 2018, which is more than twice the 340 000 tons a year earlier. While Russia increased its imports of South American soybeans to 2 million tons.

Trade conflict is also a chance for Ukraine to increase the supply of its corn to the European Union, which imposed a 25 percent import duty on maize from the USA in June.

Add a comment to news item: A trade war with China gaining momentum

Add a comment to news item:
A trade war with China gaining momentum