Prices for vegetable oils have started to recover 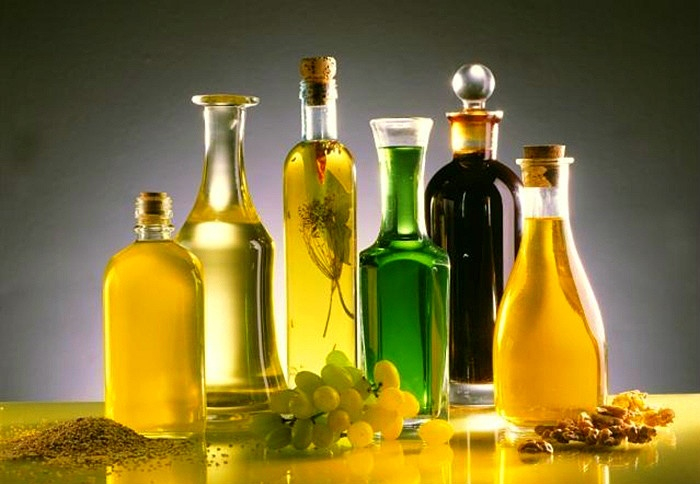 This information continues to support the price of soybeans which traded at 342$/t, but the greatest growth showed the prices of soybean oil, which in two days rose 1.7% and is trading in Chicago at the level of the$645/ton.

After soybean oil began to rise prices for palm oil, which quotations from the beginning of the week grew up in Kuala Lumpur is 1.7% and is trading at 486,01 $ / t in February.

Prices for Ukrainian sunflower oil also continues to rise with the beginning of the week prices for delivery in January rose to 640 $ / t FOB compared with 630 -635 $ / t FOB a week ago .

the Increase in volumes of sunflower seed processing in Ukraine is 11% contributes to the increase of sunflower oil exports, whose export from the beginning of the season at the end of November reached 1,366 million tons.

a Huge competition in the market of vegetable oils continues to put pressure on prices of sunflower oil, which is usually 30-50доларів more expensive than soybean oil, but the market continues to be under pressure offers cheap palm oil that is trading below $ 500 per tonne due to the increase in production in Malaysia and Indonesia.

Add a comment to news item: Prices for vegetable oils have started to recover

Add a comment to news item:
Prices for vegetable oils have started to recover