The price of Brazilian wheat jumped to a two-year high 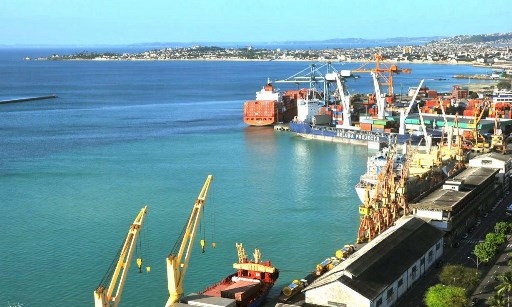 Contrary to the world "bear" trend of wheat prices in Brazil rose to its highest in the last two years the level. In the country, more and more, there is a shortage of corn, which encourages breeders to look for an alternative in the form of feed wheat. And among the millers is a real struggle for high quality milling wheat.

In the state of paraná, where is grown the greatest in the country number of wheat, the price of it rose to 824,59 R $ 231 or $ per tonne-the highest level since may 2014. Since the beginning of the year the price of wheat in Parana increased by 13.2 % in reais and 25% in dollars.

In the second in terms of production of wheat in the state of Rio Grande prices rose to 767,03 reais or $ 215 per tonne, which is the highest price since October 2013. Since the beginning of the year growth of prices in reals went up by 18% in dollars and 31 %.

the Main reason for this rapid growth in prices was the shortage of supply of maize for the domestic market and increase of its value since the beginning of the year by 44 %. It is expected that in regions where it is usually grown the most corn, the average yield will be the lowest over the past five years.

Even more exacerbating the situation is the poor quality of new crop wheat. As a result, the millers of the state of Rio Grande, which is the leading Brazilian exporter of wheat, will be forced to import from Argentina, Paraguay and Uruguay about 500 thousand tons of wheat.

the Agency AgroSouth News reports that for the first time in the history of the country Argentina is planning to import wheat. Adverse weather conditions, established over the country during April, significantly worsened the quality of the wheat harvest. The Uruguayan Granosur company has said it is ready to deliver to Argentina in may, 300 tons of high quality wheat.

Add a comment to news item: The price of Brazilian wheat jumped to a two-year high

Add a comment to news item:
The price of Brazilian wheat jumped to a two-year high