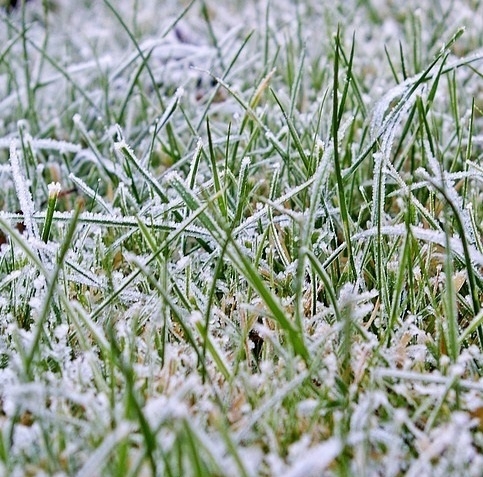 After a heavy fall rains prevented planting, and a slight reduction in sowing areas of winter wheat in Europe, traders were expecting a sharp decrease in wheat production in 2020 But an unusually warm winter had a positive effect on crops in some regions and even improved their condition.

Experts of the Ministry of agriculture of France, which is the largest wheat producer in the EU, believe that the strong rainfall of the sowing area of winter wheat in comparison with the previous year decreased by 5.6% to 4.7 million hectares, against the background of the poor state of crops and significantly reduce yield.

"the Reduction in acreage and yield reduction due to late sowing will occur in Western Europe, particularly in France and the UK. Therefore, even despite the good harvest prospects in Germany, the Baltic States, Central and Eastern Europe, total wheat harvest in the EU to give last year", - reported in the Strategie Grains.

the company's Experts estimate the wheat production in France at 33.8 million tonnes, compared to 39.5 million tons in 2019, although the warm winter has allowed French farmers to undertake late sowing and improved the condition of crops after adverse conditions in early development.

Germany will reduce acreage of wheat by 7.1% to 2.83 million hectares, but the crops are in good and very good condition and almost freezing does not harm.

the Greatest concern is a bad winter hardening of wheat, due to the warm winter, so in the event of a sharp frost, the crops may suffer.

Poland increased acreage of wheat by 2-3% compared with 2 million hectares in 2019, - analysts Sparks Polska. Now the crops are in good condition, although the wheat in some places shows excessive growth and a tendency to diseases due to abnormally high air temperature. A significant change in weather conditions in February can be destructive to crops.

the UK will reduce the area of sowing of winter wheat compared to last year at least 20%, because the rains have forced farmers to give preference to sowing of spring crops, - reported the experts of the CRM AgriCommodities. As a result, the wheat harvest could decrease from 16.2 million tonnes in 2019 to 10.6 million tons in 2020, after the country's withdrawal from the EU will make it a net importer.

Add a comment to news item: The reduction in sowing areas of winter wheat in the EU almost does not reduce the crop in the new season

Add a comment to news item:
The reduction in sowing areas of winter wheat in the EU almost does not reduce the crop in the new season