Markets of oilseeds remain under pressure from the "bear" news 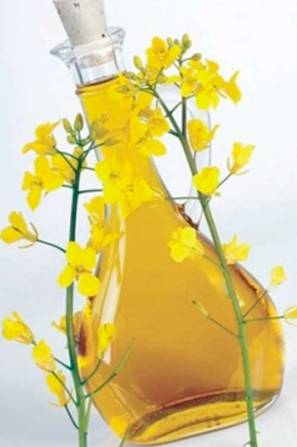 the price of canola on the Chicago stock exchange yesterday declined slightly. Buyers have reduced their activity in anticipation of new crop supplies. The market expects a report by statistics Canada, which should be out in the next two days.

In one will be released the first estimates of the production of grains and oilseeds in Canada. And on 6 September there will be a reserves report as at 31 July 2017.

Analysts expect significant reductions in yield and stocks of canola. However, a significant difference between the expectations of traders and, according to Statistics Canada could lead to a spike in prices, as happened in the wheat market after the release of the August USDA report.

Palm oil continues to become cheaper after the introduction of the us government import duties on biofuels from Indonesia, as it will lead to the reduction of demand for Indonesian palm oil.

The US decision to increase the import duty on biodiesel, supplied from Argentina to 64.17%, will lead to lower prices for soy beans and soybean oil in the domestic market of the country. This decision was unexpected for Argentina, as it was taken a week after the visit of the US Vice-President to the country.

the decision to temporarily supported the price of soybean oil, however, the approach of the new harvest in conjunction with subsequent cheapened palm oil in the near future will be much pressure on prices.

Add a comment to news item: Markets of oilseeds remain under pressure from the "bear" news

Add a comment to news item:
Markets of oilseeds remain under pressure from the "bear" news