Wheat in the US is expensive due to the bad weather 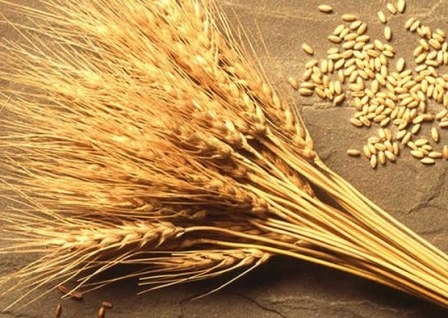 early In the week, the price of major agricultural commodities in the United States significantly influenced the deterioration of weather conditions. Frost and snow damaged some of the wheat crops in some regions of Texas, the layer of snow reached 30 cm, However it is too early to talk about the consequences of bad weather.

on Monday, wheat futures in Chicago show the highest daily increase since July 2015, up from 6%. However, after that, investors started to fix profits, so a few quotes wheat fell.

Another factor in the growth of prices became active export. USDA inspectors checked to export 574,588 thousand tons of wheat, which is almost equal to the upper limit of the expert expectations that were 400-600 tons.

In Europe the markets on Monday did not work, and on Tuesday, the wheat quotations rose after the Chicago Board of exchange.

FranceAgriMer Agency downgraded the assessment of the condition of wheat crops in France due to lack of moisture in the soil during April. Now in good and excellent condition are 78% of the crops, whereas last week there were 85%.

In Ukraine the weather remains favorable for the development of winter crops and sowing of spring crops, so the weather factor does not affect prices traders buy wheat for further export.

Add a comment to news item: Wheat in the US is expensive due to the bad weather

Add a comment to news item:
Wheat in the US is expensive due to the bad weather