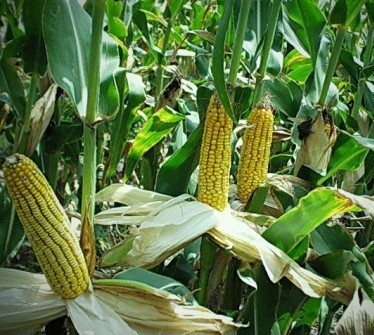 Dry weather in Brazil in March and April, has worsened the condition of crops of corn second crop, and promised soon a sharp decrease in air temperature will adversely affect the state of the corn crops of later sowing dates.

Experts INTL FCStone lowered its estimates of corn production in Brazil in the current marketing year to 78.4 million tonnes, in particular maize safrinha to 55.3 million tonnes, 5 million tonnes below the previous forecast and 17.8% lower than in the last season.

the yield of corn in Brazil just started, so more accurate estimates of yield are at the end of June. According to Department of SKH Brazil, 35% of corn crops are in good condition, 45% fair and 20% bad.

weak demand and intense trade relations between the United States and importing countries of corn continue to pressure corn prices on the world markets.