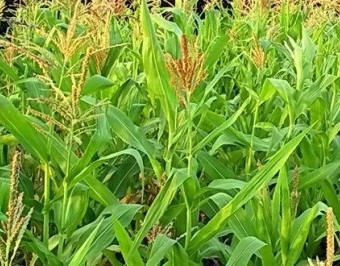 Meteorologists predict that on the West and North Midwest USA the following weekend will be back the rains and thunderstorms which will delay planting corn, but also can damage crops.

In the Southern plains and Delta States will hold warm weather with moderate rainfall, which will accelerate the pace of sowing, although it will lead to local failures in the field work.

More rates supported the increase of weekly exports of corn from the United States nearly doubled to 553,3 thousand tons.

After the American recovered somewhat and the market of Ukrainian corn. Against the background of rising demand prices for June shipments to China up to 169-170 $/t FOB, prices in the port increased up to 156-157 $/t

According Agrisensus, now the price of Argentine corn are 151,5 $/t FOB Argentina, which is the most competitive offer on the world market.