Weather corrects the acreage under maize 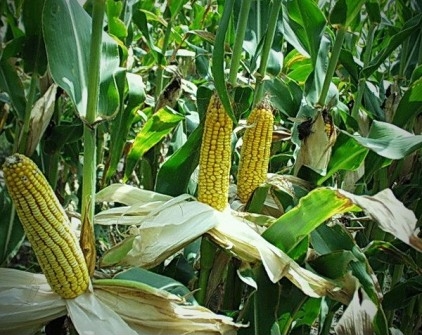 Through the wet weather in the Midwest last week has slowed the progress of sowing of corn in the United States. As of may 7, the grain was sown 47% of the planned area, which although higher than the expectations of experts, however, lags considerably behind last year at that date (61%) and the average five-year average (52%).

Ministry of agriculture of France first published a forecast of the acreage under maize next harvest. It is expected that the acreage under grain in comparison with last year, falling 2.3% to 1,388 million hectares and are 14.5% less than the average of the last five years.

due to the drought of recent years the yield of corn was very low, so farmers, given the scarcity of moisture in the soil, abandon the cultivation of corn.

the Cold will slow the growth of the plants soon, however, a much greater concern is the amount of precipitation that has already passed and more are expected. Excessive soil moisture prevents it from heating, which is essential for normal development. In cold and wet soil does not penetrate oxygen, therefore, there is a superficial development of the root system of plants, which restricts their access to nutrients during the vegetation period.

Add a comment to news item: Weather corrects the acreage under maize

Add a comment to news item:
Weather corrects the acreage under maize