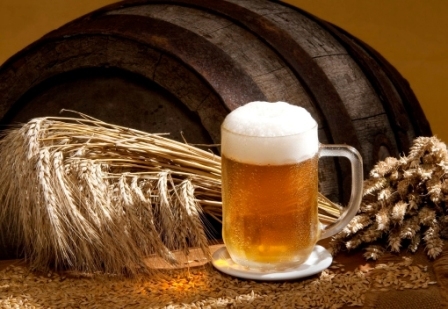 According to Bloomberg, France is the largest producer of barley in the EU, gathered the worst harvest this crop for the last five years. And the barley crop in Germany fell more than 9%.

Manufacturers of beer malt see in a bad harvest problems for the entire beer industry as the rising cost of barley will be reflected in the Breweries. To avoid this will fail because the production of malt brings a very small margin.

Powerful precipitation not only reduced the gross collection, but also worsened the grain quality. If at first the price of barley increased from 190,5 EUR/ton at the beginning of the season to 210,75 € /t, then starting from August 3, according to the analytical center Commodity3 it decreased to 201,5 Euro/ton.

Poor quality of winter barley in many countries of Europe testifies to the fact that manufacturers of malt will no longer rely on the supply of barley, - the analyst of company RMI Analytics from Hamburg. Although winter barley is usually cheaper and allows us to maintain low prices for malt.