After a speculative jump in wheat prices turned down 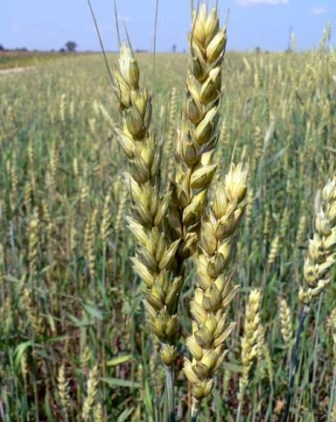 After a sharp rise in prices for winter wheat in Chicago and Paris, the markets have resumed falling in the absence of fundamental factors supporting.

the Demand from buyers remains low. Only Jordan this week bought 60 thousand tons of wheat with protein 11%, and delivery in early April at a price 239,3 $/t CFR Aqaba, which is 1.5 $/t lower than at the previous auction.

In the EU on the background of active export demand increases the shortage of supply of wheat. On the physical market, the sales could save the national railway strike against pension reform, which will take place on 5 December.

the Market for U.S. wheat on Wednesday continued speculative fall. After updating prices Monday month high, investors held sales and recorded a profit. The promised snowfall in areas of growing hard winter wheat and rainfall in the growing areas of soft winter wheat will have a positive impact on the condition of crops.

due to the Thanksgiving Day celebration on Thursday, stock exchanges in USA will not work, and on Friday the trading will be not active.

On the physical market increases competition, so the prices on the black sea and European wheat remains at the same level. Sellers for increased sales need to lower the price.

the Market expects an increase in supply of Russian wheat in February-March and a slight fall in prices.

Add a comment to news item: After a speculative jump in wheat prices turned down

Add a comment to news item:
After a speculative jump in wheat prices turned down