Market perspectives of maize in the United States 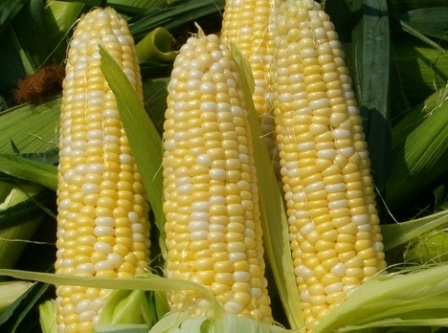 Manufacturers have not yet responded to the trends of the corn market and almost reduced the acreage under grain, so only severe weather will support prices.

March 31, USDA will publish a review of the acreage. Agricultural producers are ready to reduce them to 90.3 million acres. With normal yields it will allow you to get 14 million bushels of grain. Even the most optimistic forecasts, corn stocks on March 31, 2018 will be more than 2 billion bushels, which would limit the average price at about the level of 3,50 $/bushel.

on Friday released a report from government stock on 1 March. These quarterly data for recent years was very different from expert expectations, leading to sharp jumps in prices. However, the record annual inventory in several hundred million bushels is not much impact on the market.

in addition, there are difficulties with the exact determination of the feed consumption, because it involves uncertain or final consumption. However, the demand for grain of the old crop is now properly fixed.

eventually, the market largely depends on the weather. Taking into account seasonal fluctuations fluctuations of quotations of futures for grain of the new harvest can be expected in the range of 4.35-4,70 $. Weather problems will depend on whether to begin the development of El niño, characterized by a warming in the Equatorial Pacific, which will contribute to the improvement of productivity in the United States.

it is premature to talk about the drought, especially since it changed from the end of March. In April, precipitation may exceed the norm in all regions except the Northern plains. If this trend continues, the delay of the crops will be more likely than losses from drought.

Add a comment to news item: Market perspectives of maize in the United States

Add a comment to news item:
Market perspectives of maize in the United States