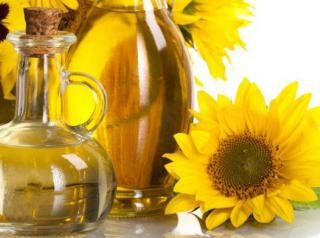 India is the biggest buyer of vegetable oils, to protect their own producers is planning soon to increase the import duty on crude and refined oil.

the Import of cheap oils and oilseeds from Indonesia, Malaysia, Argentina and Brazil reduces the profitability of the Indian processors, which decreases the demand for rapeseed and soy local production.

In August, p. G., the authorities have raised the import duty on crude palm oil to 15%, and recycled – up to 25%. Despite this, the physical market price for rapeseed and soybeans fell below the minimum established by the government procurement prices.

in recent weeks there has been a significant price drop, so the only way to support farmers is the raising of taxes. Traders believe that the duty on crude and refined oil can be increased by 10%.

the Government of new Delhi imports palm oil from Malaysia and Indonesia and soy from Argentina and Brazil, sunflower oil from Ukraine and Russia in the amount of $ 10 billion. In addition, it is planned to give subsidies on the export of soybean meal, which is usually more expensive South American.

the Increase in fees could decrease the demand from India for Ukrainian sunflower oil.

Add a comment to news item: The main importer of Ukrainian sunflower oil is planning to increase duty

Add a comment to news item:
The main importer of Ukrainian sunflower oil is planning to increase duty