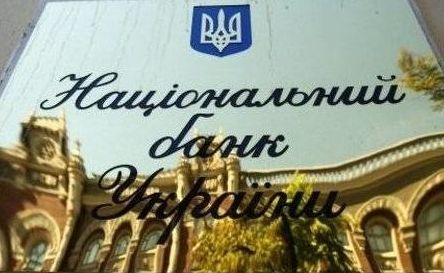 the national Bank of Ukraine by its decree No. 55, which will come into effect from 26.06.17, simplify some operations on trade in currency and Bank metals in the domestic interbank foreign exchange market.

individuals are allowed to exchange currency for non-cash restrictions on the group of the classifier.

NBU also simplified foreign exchange rules by the subjects of foreign economic activity and banks, increased the list of banking operations the currency and banking metals in international markets.

According to the regulator, these steps will enhance the activity of buyers on the interbank market and stop the strengthening of the hryvnia, which is observed in the last month, due to which the NBU is forced to buy the excess currency.

on Friday at the interbank market was an increase in the activity of buyers and sellers that the volume of trading has reached big enough for Friday indicator: was 530 deals worth $ 320 million at weighted average rate 26,0219 UAH/$. NBU participation in auction did not accept.

the national Bank is trying to mitigate the seasonal strengthening of the hryvnia, which in July-August, after the start of sales of grain and increase of foreign currency earnings, can make 25,5-25,8 UAH/$.