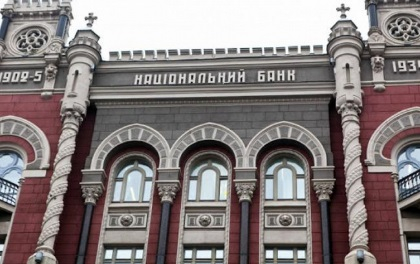 on 16 July, the Council of the national Bank adopted the Strategy of monetary policy of the national Bank. It is expected to further the implementation of the inflation targeting regime. It is necessary to contain inflation that will create a sustainable macroeconomic development of the country. A new head of the NBU Yakov Smoliy, a strategy will keep key elements of inflation targeting. It provides the main objectives and received direction and what instruments would be used in the field of monetary policy in the medium term. This was announced by the head of the NBU Yakov Smoliy. According to the document, the inflation target should be 5% ± 1 p. p. Assumes the achievement of objectives until the end of 2019.

against the background of the growing deficit of foreign trade in goods, as well as uncertainty with a new program of IMF lending, the national Bank has a greater responsibility to curb the dollar in the short term.

Foreign trade was conducted with partners from 210 countries of the world.

Add a comment to news item: The NBU promises to keep the dollar exchange rate and inflation in Ukraine

Add a comment to news item:
The NBU promises to keep the dollar exchange rate and inflation in Ukraine