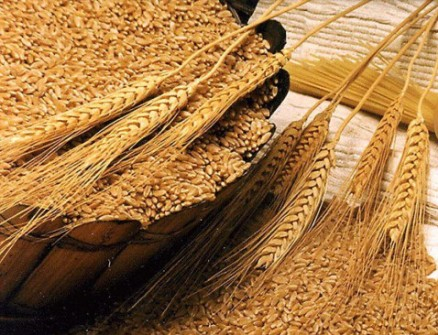 Despite the decline in global wheat production to 2017/18 MG to 737,8 million tons, the volume of proposals remains very high, and carryover stocks will exceed that record this season.

Oversupply allows importers to reduce prices, to revise the requirements for quality of grain and to adjust the volume of purchases.

Egyptian State operator GASC has increased by 0.5% the rate of protein content in wheat, which plans to buy in the tender. Under the new rules, the content of protein in French wheat shall not be less than 12%, whereas in Ukrainian, Romanian and Russian – at least 12.5%. We will remind that earlier to participate in the tender allowed the French wheat with protein below 11.5%, black sea – 12%.

the tender on may 17, the Agency GASC bought 295 thousand tons of milling wheat originating from Romania, USA, Ukraine and Russia with the supply for 15-24 June. The lowest price of American wheat on FOB basis and Romanian on the basis of C&F.

India imposed an import duty on wheat reserves in the country reached 1.8 million tonnes thanks to extensive imports of grain from Australia and the black sea in the previous months.

Indian refiners prefer wheat of local production thanks to its good quality. In addition, because of the abundance of offers to buy wheat on the domestic market, flour millers cheaper than imported.

Indian food Corporation for the purchase of grain already purchased for the state reserve of 27.1 million tonnes of wheat of local production, while last year it purchased 23 million tons.

Add a comment to news item: The oversupply of wheat in the world allows importers to lower the price

Add a comment to news item:
The oversupply of wheat in the world allows importers to lower the price