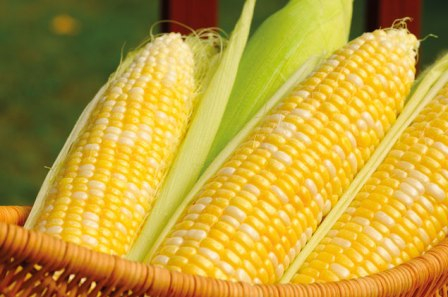 the maize Harvest in Argentina has slowed due to the rains, so during the period of active export will be shifted in August. It will increase competition between sellers from Argentina, Brazil and the United States and further weakened world prices, which are already suffering from excess supply of grain.

the Largest exporter of corn are the United States, the following positions in Argentina and Brazil. Argentina collects and sells corn from March to July, but this year, through flooded roads and delayed sowing export will continue in August. The advantage was the possibility to start selling the new corn crop in June-July, ahead of major competitors. However, collected less than 40% of the harvest, which is 20% less than last year.

this season, the Argentina forecast a record harvest kurodai – at least 39 million tons, harvesting of which will continue in August. Traditionally, this month's market leaves Brazilian corn and start selling of the U.S. crop.

In anticipation of a significant volume of the world offers traders sell kurozu, hoping later to buy it at a lower price. As of 30 may on the Chicago Board of CBOT funds contained twice as much short positions on corn than long.

Experts Agroconsult estimated production of maize in Brazil in 2016/17 MG per 100 million tons and exports at the level of 32 million tonnes a Month ago, the state Agency Conab forecast a harvest level 92.8 million tons, USDA – at 96 million tons.