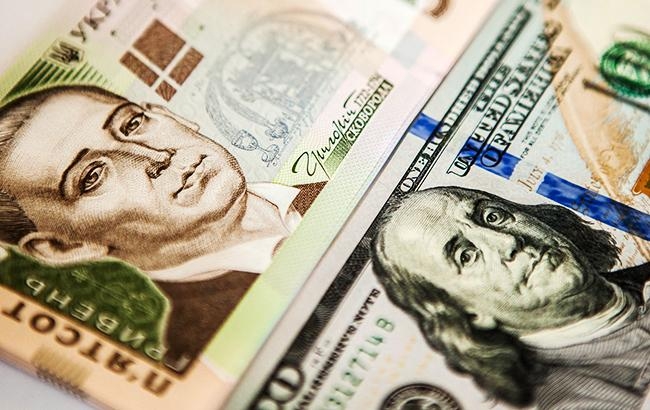 Last week, the dollar exchange rate on the interbank market continued to fall under pressure from an increase in currency supplies from exporters, and only the National Bank's purchase of excess currency kept the hryvnia from further strengthening.

In general, during the week, the dollar fell from 26.77/26.79 UAH/. to 26.66/26.68 UAH/. due to a seasonal increase in foreign exchange earnings from the sale of agricultural products. The approach of harvesting soybeans, corn and sunflowers, which are the main export items, forces buyers to buy foreign currency to provide funds for purchases.

This week, the auction will be affected by the results of the auction for the sale of government bonds, which was held yesterday by the Ministry of Finance. Analysts expected significant sales volumes of government bonds against the background of stabilization of the Ukrainian economy and high yields of securities, which would increase pressure on the exchange rate.

However, only Hryvnia bonds worth a minimum amount of UAH 1.174 billion were placed at the auction, since only state-owned banks were buyers of the Securities, and non-residents were not interested in Ukrainian government bonds, so additional volumes of currency will not appear on the interbank market and the exchange rate will remain stable.

Add a comment to news item: The dollar exchange rate on the interbank market remains under pressure from an increase in currency supply

Add a comment to news item:
The dollar exchange rate on the interbank market remains under pressure from an increase in currency supply