Corn and wheat will drop to 10-year low 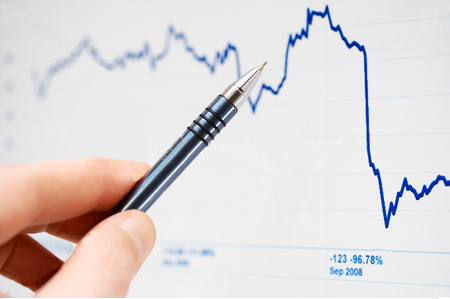 the Harvests in South America will change the structure of world grain markets. The excess supply, substantial yields, and the deterioration of exports to the United States at the end of the year will put pressure on the price of corn, resulting in corn and wheat may drop to 10-year low.

In its price forecast for 2016 consultancy AgResource provides for a reduction in the December corn futures on the Chicago stock exchange by 25% to 2.8 $/bushel, what will be the lowest price since October 2006.

the July wheat futures may drop 14% to 4 $/bushel, what would be the lowest level since September 2006. The November soybean futures may fall to the level of may 2007, snezhnevskij 17% to 7,60 $/bushel. A record harvest of corn in the USA and Argentina collapsed quotes to 2.80 $/bushel.

In Argentina, the world's largest exporter of grain, maize and wheat in the next season will grow by improving the competitiveness of farmers caused by the devaluation of the local currency, and the farmers increase the cultivated area due to the government's lifting of export restrictions and duties.

the Projected increase in Brazilian crop will give South America an opportunity to change the structure of world grain exports. In the 2016/17 season MG corn harvest in the U.S. will reach a record high of 14.4 billion bushels, as farmers increased the acreage to the third, since 1944, of the index.

Poor exports will put pressure on the price of American wheat because of increased competition from EU and black sea region. The U.S. slipped to fourth position in the ranking of countries – sellers of wheat. In the season of 2015/16 U.S. wheat exports less than Canada. The world's largest exporters of wheat are the European Union and Russia.

Key factors in the decline of soy is its excess reserves, especially in South America and lower demand for soybean meal from China.

China last year imported about 70 % of the proposals of soybean in the world markets. Last week China announced plans to increase domestic production of soybeans for human consumption, however the country still have to import soybeans for fodder. The purchase of China, the soybean stocks in G3 (the US, Argentina and Brazil) will put pressure on prices. Next year for the first time Brazil will overtake the U.S. in soybean production.

Add a comment to news item: Corn and wheat will drop to 10-year low

Add a comment to news item:
Corn and wheat will drop to 10-year low