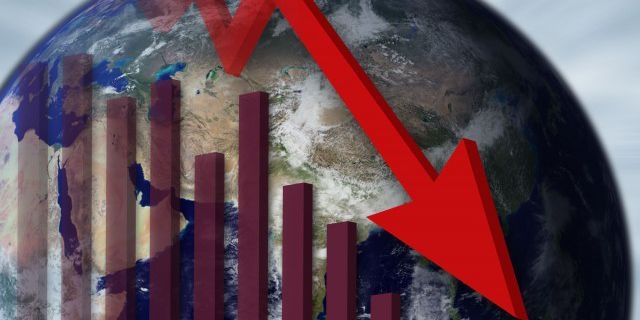 According to estimates by the USDA in the 2016/17 season my will be a shortage of soybeans in the market. Despite the increase in soybean exports from the United States, the world production of oilseeds could not meet the demand, mainly from China. More will start to use the reserves accumulated during the previous seasons. The increased consumption caused by rising demand from livestock in different countries.

in the Near future support factor for the soybean market will be the weather. While it is unknown what effect La niña on the weather in the United States. It is possible that a phenomenon which is becoming more and more active, will trigger a drought.

the Pursuit of high export achievements turns into trouble for the Brazilian farmers. Anticipating recovery in global exports, many of them have significantly expanded the acreage under oilseeds. Over the past few years in the state of Mato Grosso acreage under soybean has increased 15-fold to 150 thousand hectares. However, for the extensive development of production, farmers took out loans which now can't pay the banks. The majority of farmers took out loans in foreign currency due to slightly lower interest rates on them. Now debt on such loans is 590 million dollars, and 10 major manufacturers of the country have already declared bankruptcy.

the Credit crisis can affect the activity of the country on the world market. In the next season, which will start planting soybeans in October, the sown area will increase the least in the last 8 years. Such a limitation is the acreage of soybeans in Brazil will affect the oil market and raise prices. If the drought in the US will create problems with the wheat harvest, then prices will rise even more.

Export prices of Argentine soybeans in the week fell to 416 $/ton, while soybeans from USA increased by 2 $ 443 $/ton.

the Price of canola has not yet received support from the soybean market and fell to $ 10-15 for a in Chicago and MATIF. However, it will not fall below 380-390 $/tonne because of reduced production of canola and rapeseed with respect to the previous season and the high price of crude oil.