Cargill has opened a grain terminal in the port "South" 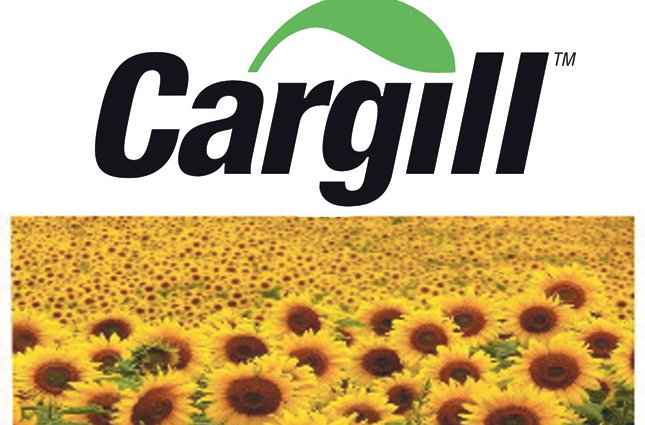 First of the new grain terminal being built in the sea port "South", was officially opened on 1 June by Cargill together with MV Cargo.

the Design capacity of the new grain terminal is estimated at 5 million tons of grain per year, and the cost of construction is $ 150 million. By the end of the year, the Cargill terminal and MV Cargo will exceed 1 million tonnes of grain.

Founded in 1978, the port "South" is the deep-sea in the country, has six private transit systems and the length of the berths almost 2.6 km.

In the port terminals built by other companies: the oil terminal "South", the oil transhipment terminal "Transbunker-Yug", the terminal group TIS, a specialized complex for grain shipments "Borivage", a complex of Delta Wilmar CIS for transshipment and processing of tropical oils.

In February 2016, Cargill contracted with MV Cargo, which is the operator in the port Yuzhny", the agreement on investing $ 100 million in construction of the grain terminal and signed an agreement to purchase 51% shares of MV Cargo.

the capacity of the new terminal and the depth at the berth is 16 metres of the complex will enable to transship up to 10% of the total domestic grain exports.

Owner founded in 2004.In. Kargo is a Dutch company Neptune Port Holding B. V. and ultimate beneficiaries – Is. Grebennikov and A. Stavnitser.

Cargill Inc. – one of the largest private food companies in the world, which operates in 68 countries and sells grains, sugar, oil and other products, and is a major producer of agricultural products.

Add a comment to news item: Cargill has opened a grain terminal in the port "South"

Add a comment to news item:
Cargill has opened a grain terminal in the port "South"