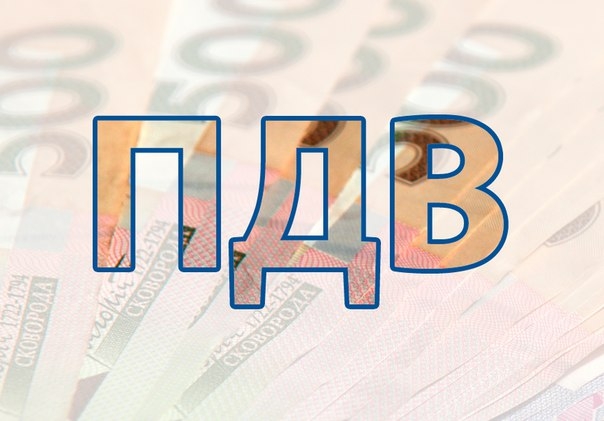 At the government meeting of July 1, was allowed DFS to conduct a documentary check of farmers regarding possible violations of the VAT refund.

the Minister of Finance announced that the analysis of the dynamics of changes in the VAT refund to farmers revealed certain anomalies. Their sum is so significant that it requires additional checks, do not use the agricultural special regime of VAT last year, which was changed this year.

In turn, Minister of agrarian policy said that the desire to carry out checks to farmers occurs sneaks every time after the start of the harvest. Therefore, his Agency insists that the duration of an audit was limited to 1-2 months, and they were held only for a specific list of companies.

Chapter Gasregulating service noted that, in accordance with applicable legislation, DFS has the right to conduct such inspections only under the state-approved list of enterprises.

the List of applications for VAT refunds, which manifests DFS, it is not complemented by data on actual reimbursement, which does not allow to monitor the validity of the VAT refund.

a Final decision on this issue, the Cabinet planned to take on 6 July, when will be formed the list of enterprises for inspections.

Now conducted two of the register of enterprises, which are to be reimbursed VAT. The first included traders from a percentage of exports of over 40%. The return on this registry are carried out automatically. To the second registry includes all other enterprises, including farmers. According to him, VAT is refunded with significant delays. In addition, the newly appeared information about the existence of kickbacks to speed up the process of compensation in the amount of 20-22 %.

Add a comment to news item: The Cabinet has allowed DFS to check for violations of the VAT refund to farmers

Add a comment to news item:
The Cabinet has allowed DFS to check for violations of the VAT refund to farmers