Sugar futures rose to the highest in 4 years-level 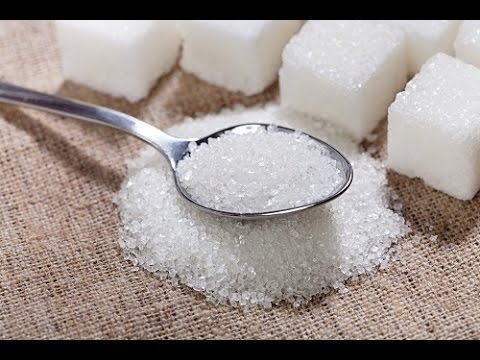 Adverse weather conditions in Brazil, which is considered the world's largest manufacturer and importer of sugar, is a concern about the increasing shortage of supplies of these products. In consequence, sugar futures rose to the largest in the last 4 years of level.

At the end of August of the previous year the world's crop of sugar cane declined by 19%. The production forecast for September shows an even greater reduction in productivity, which will lead to further reductions in sugar production.

Over the southern regions of India, which is the second largest world sugar producer, continues to be drought. Typhoon Meranti, which recently took over China, flooded a lot of areas with sugar cane.

a Brazilian judge A. Manoel passos, analyzing graduation rates for the following year, came to the conclusion that because of the shortage of sugar balance can lead to higher prices.

the Growth of the world prices will increase the cost of production of some companies, especially those that produce sweets, for example, Nestle SA. In connection with a commodity index Bloomberg in 2016 increased the prices of 22 raw materials, and in 2015, the price increased by 5%.

Add a comment to news item: Sugar futures rose to the highest in 4 years-level

Add a comment to news item:
Sugar futures rose to the highest in 4 years-level