DFS prematurely blocked, the farmers of the special account for VAT 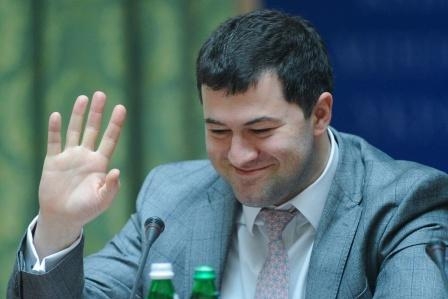 Ukrainian farmers to massively complain about the impossibility of holding tax bills in December 2016 through the special account for VAT, even though by law they still have a month to work.

Local control and DFS tax service are unable to explain why the blocked special account of the agricultural enterprises on VAT and offered to register tax invoices in the General account, although it leads to significant losses of agricultural producers.

MP A. Kulinich, what is included in the agrarian Committee of the Verkhovna Rada, said that such problem faced by agricultural enterprises of all regions of the country and appealed to DFS with a request to intervene in the situation and resolve it as soon as possible.

The all-Ukrainian agrarian Council (VDA), said that after the introduction of the transitional VAT regime for agricultural producers the turnover tax was carried out through two types of accounts. On one perekasvatuse VAT payable on the second returned a statutory share of the paid VAT: 15%, 50% or 80% depending on the activity.

the head of the tax Committee of the Verkhovna Rada N. Southerner says that the transitional rules are deliberately written in such a way that they adhered to and was not disparaging of DFS, and the Committee will soon try to fix the situation.

However, the head of the tax Committee at the Public Council, which operates under Ministry of economic development O. Bogdanova believes that the employees of it Department of DFS deliberately blocked special accounts for VAT in order to avoid a collapse in the functioning of the payment systems and to collect from farmers in January, the largest possible amount of taxes. Some of the letters which DFS blocked accounts, is not publicly available. In full and did not see them even in the state Treasury, where are also outraged by the unlawful actions of the DFS.

to requests For information by the press service of the DFS has not yet met and no comments.

VAR had appealed to the Minister of Finance and the head of the DFS with the requirement to restore the operation of special accounts for VAT. For information, O. Bogdanova, it will be done January 15. Meanwhile, it offers farmers to transfer funds on major VAT accounts, and then to declare to refund the amount that the company could obtain.

Add a comment to news item: DFS prematurely blocked, the farmers of the special account for VAT

Add a comment to news item:
DFS prematurely blocked, the farmers of the special account for VAT