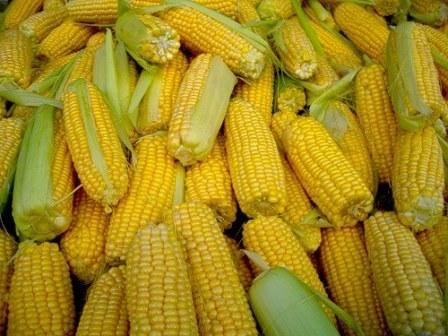 During yesterday's trading session, the futures of soybeans and corn grew by 6% amid speculation about the intention of the White house to allow an increase of the content of bioethanol in motor fuel from 10% to 15%, which will support the demand for energy crops.

But later these rumors were denied by the press service of the White house, which said the lack of such order in the work of the administration.

After refuting the rumors, the price of corn has returned to 147 $/t, soybeans – up to 381 USD/t, which corresponds to the previous value.

Such dynamics testifies to the delicate balance of the corn market, where any change in production or consumption cause significant price fluctuations.

According to estimates of analysts IGC, in the 2017/18 season MG corn production relative to the current season will be reduced by 26 million tons to 1,023 billion ton, however, will be the second highest figure in history.

the Reduction of gross yield will cause a decrease in acreage under maize on 1.8 million hectares to 181,2 million hectares, which is most affected China, USA and South American countries.

China, which, through an excess of grain in the state reserve refused a government program of support of producers to reduce acreage by 2.1% to 36 million hectares. Farmers of the United States will prefer a more profitable soybean, so the area under maize decreased by 3%.

Add a comment to news item: The rumors caused a price spike on the stock exchange in Chicago

Add a comment to news item:
The rumors caused a price spike on the stock exchange in Chicago