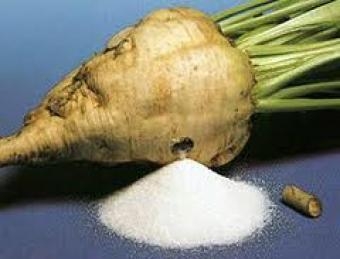 Since the beginning of the new season and as 13.12.16 domestic mills produced 1.9 million tons of sugar.

According to the Association "Ukrtsukor", at the reporting date processed 12.7 million tons of sugar beet.

According to the company "Astarta-Kyiv" for the 2016/17 season MG, Ukrainian producers exported about 500 thousand tons of sugar.

it is Expected that in season 2017/18 MG global sugar production will reach record levels, which will lead to the emergence of a small amounts of sugar after two seasons of deficit, and the total harvest of sugar beet can grow up to 9 mln tons, which exceeds the gross yield of the 2016/17 season MG.