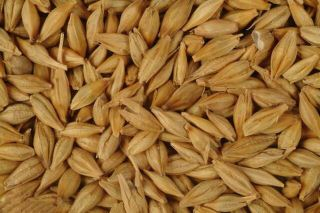 Drought in Australia continues, which reduces yield prospects of wheat and barley, which could significantly affect the world balance of barley. According to the Australian Bureau of meteorologists, for the period from 1 April to 30 June rainfall on the East and West coast of Australia(the major grain producers) was less than half the average level.

In Europe the yield and quality of barley better than last year and the gross yield increases despite the drought in Spain and Italy.

World barley prices continue to increase along with wheat prices pushing up the purchase price of Ukrainian barley.

in Addition to the increase in world prices for barley, an additional growth factor was the delay in harvesting of the new crop for two weeks, which led to the urgent need to attract large parties for closing positions under previous contracts.

Purchase price of domestic elevators are rising even more rapidly than in the ports. This is so that traders are buying expensive for delivery in October-November. The prices at elevators during the last week increased from 4,000 to 4150-4250 UAH UAH/t ...

Rate of export of new crop is increasing and according to the Ministry of agrarian policy. Ukraine as of July 19 beginning in the new 2017/18 MG put foreign markets 1,253 million tons of grain crops including wheat 194 thousand tons, barley - 370 thousand tons, corn - 689 thousand tons.