Prices for vegetable oils continued to grow, despite the decline in oil prices 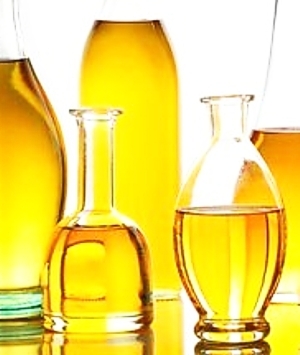 the price of WTI fell to 38.1 $/barrel, and Brent crude oil – to 40.5 $/barrel, as demand for oil has not recovered to the level prior to the pandemic.

However, vegetable oils continue to rise due to increased demand and the containment of sales from manufacturers. Prices have almost reached dekorativnogo level, but the introduction of India's import duties may limit further growth.

Palm oil exchange in Malaysia yesterday rose by 1.7% to 2388 Ringgits/t or 558,58 $/t as the market expects boost exports after the accepted authorities of the decision on the export duty at 0% until the end of the year.

Futures for soybean oil in the USA despite the fall in oil prices and soybeans rose yesterday to 642,4 $/t support Them prices on Argentine soybean oil, which also rose to 642,4 $/t FOB on the news about the intentions of the Argentine government to nationalize the processing company Vicentin that recently went bankrupt.

In Ukraine, sunflower oil gradually becomes more expensive on the background of containment sales producers. Bid prices have grown to 765-780 $/t FOB, while the bid price remain at a level of 760 $/MT FOB for shipments in July-August.

the Farmers has increased sales of sunflower seeds after refiners raised prices to 11600-12200 UAH/t with delivery to the plant. And lowering the rates for trucking allows you to buy sunflowers on the French economy at 11500-11700 UAH/t

Good weather favors the development of crops of sunflower in Ukraine those Russia that soon will increase pressure on prices of new crop sunflower seeds and sunflower oil, which is still at a high level.

Add a comment to news item: Prices for vegetable oils continued to grow, despite the decline in oil prices

Add a comment to news item:
Prices for vegetable oils continued to grow, despite the decline in oil prices