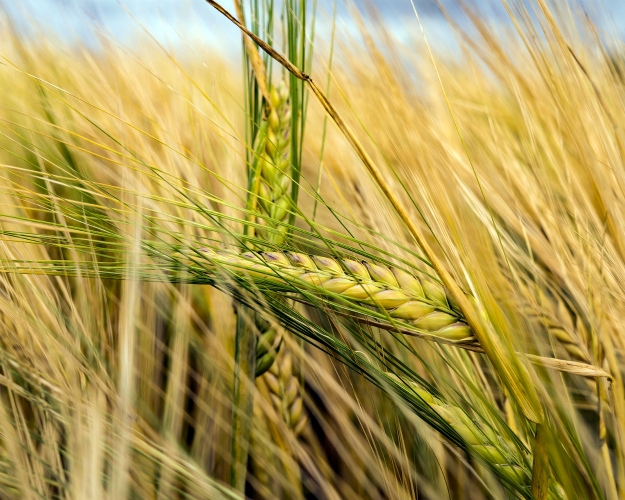 Barley has been harvested in the southern regions of Ukraine, and grain is being exported from the occupied territories of Zaporizhia and Kherson oblasts to the Crimea to be sold as Russian.

The blockade of Ukraine's Black Sea ports continues, and negotiations with Turkey, the United Nations, Ukraine and Russia have so far yielded no results. The lack of security guarantees for international ships and ports, as well as yesterday's rocket attack on the ports of Mykolayiv, indicate that Russia only wants to destroy and steal.

The ports of Reni and Izmail are loaded with significant stocks of corn and sunflower from the old harvest, and the rising cost of transshipment and delivery of barges to the ports of Romania and Bulgaria reduces producers' incomes.

In the new season, the barley harvest in Ukraine will decrease to 5-7 million tons due to reduced sowing areas and crop losses in the south and east, respectively, exports will fall to 2-3 million tons compared to 5.8 million tons last season and 4.2 million tons in the previous.

Falling world prices for wheat, corn and oilseeds increase pressure on barley prices for the new crop, but they will be supported by projected reductions in world barley yields.

Tunisian Food Agency ODC bought 50,000 tons of presumably European-made barley from Ameropa in a tender on June 22 for July-August for $ 387.9 / tonne C&F.

Jordan bought 60,000 tons of European and Australian barley from Ameropa at a tender in November for $ 407 / tonne C&F.

Add a comment to news item: Prices for feed barley in Ukraine remain under pressure from lack of export demand

Add a comment to news item:
Prices for feed barley in Ukraine remain under pressure from lack of export demand