The reduction in harvest in Germany may significantly affect European prices 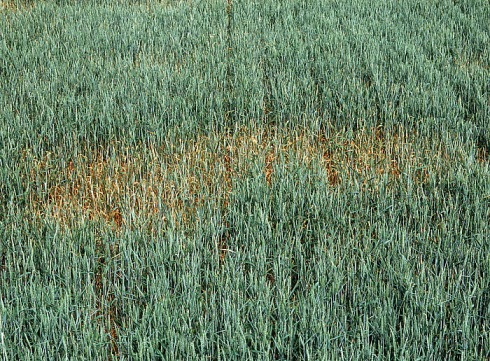 No rain in Germany this season, was the reason that expected the worst since 2011, the grain yield of 41.1 million tons.

This forecast was made by analysts of the German company DRV. As noted, for many farmers in areas of drought the situation is threatened by the economic crisis, the more that last year did not bring a good harvest, according to DRV. In fact, threshed volumes may be even lower than last year grain crop at 45.5 million tons and below long-term average of almost 48 million tonnes.

the Reason for the low result is a global drought in the North and North-East of the country, what was the cause of considerable and even complete loss of the crop. Although the situation in the West and South of the country is much better, the average yield of recent years is often not achieved and there.

Collection of winter barley in Germany began two weeks earlier than usual, and is progressing rapidly.

In many lands of the country began to harvest the wheat. Projected harvest in the amount of 21.5 million tonnes (-12,1% compared to last year). Since the area under spring barley is grown, this culture is expected to collect 2.2 million tons (+19,2% compared to last year). For grain maize forecast is 4.2 million tons (-6.8 percent in the previous year). Whether this volume actually harvested depends on whether sufficient rainfall this week.

rapeseed Crop is likely to be worse than previously predicted in accordance with currently available results. It is expected to raise just over 3.6 million T. This result is the worst for the last 7 years.

Add a comment to news item: The reduction in harvest in Germany may significantly affect European prices

Add a comment to news item:
The reduction in harvest in Germany may significantly affect European prices