The situation on the world barley market is deteriorating 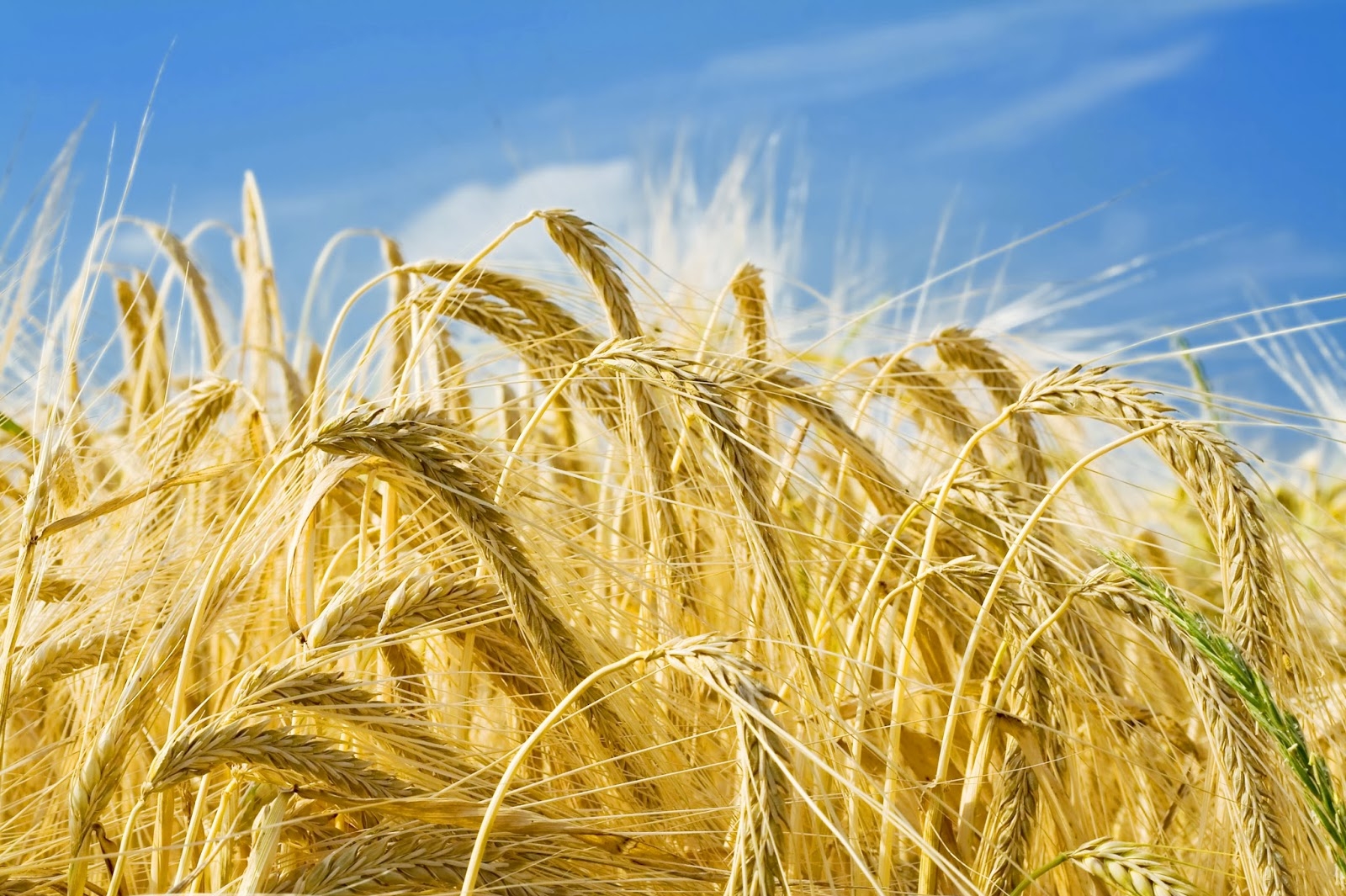 From the beginning of 2016 the price of barley in the major exporting countries dropped significantly, despite the reduction in world grain production. The prices presses a record corn crop, which along with barley used for the production of animal feed.

Another factor of pressure became a record barley crop in Australia. In the season 2016/17, this country will become the largest exporter of barley in the world, surpassing the EU markets and meeting a quarter of world demand. In January 2017, the price of Australian barley was $30/ton lower than in January 2016. Lower prices will help increase exports to key markets, in particular China.

the implementation of the free trade Agreement between China and Australia from January 2016 to provide the latest competitive advantage due to the lack of import duties for barley. Chinese customs officials reported that in January-February 2017 Australia increased import of barley in China compared to the same period last year.

Increasing competition from Australia has led to a gradual fall of prices during 2016 in other exporting countries, particularly in Ukraine and the EU. In the EU prices fell, despite the reduction in production, whereas the volume of exports in 2016/17 MG will become the second largest after Australia.

In Ukraine due to the significant gross collection rates in July-August 2016 fell compared to the previous season at 20 $/t and was 135-138 $/t on the basis of CPT-port. During the season barley prices at the port increased to 145 to 150 $/t, however, with the approach of the new harvest started to decline to the level of 2016. This suggests that the supply of feed grain crops exceeds global demand. For the July supply traders offer today on forward agreements 120-135 $/t

Add a comment to news item: The situation on the world barley market is deteriorating

Add a comment to news item:
The situation on the world barley market is deteriorating