The quality control system product Ukraine is not working 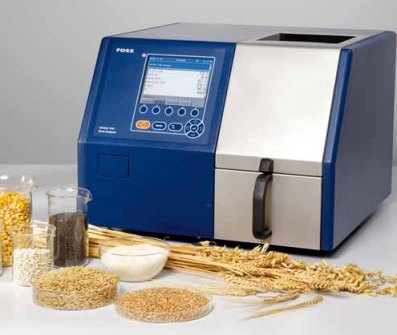 deficiencies in the law not allow us to monitor the quality and safety of food products.

control System "from field to table", based on the principles of NAASR and effective all over the world prefers self-control on the part of manufacturers. So she earned in Ukraine, it is necessary to support its sanctions for failure to comply with legislative requirements as part of the production control.

However, the system of state control in Ukraine has not received sufficient powers to carry out inspections, and a network of doctors, which conducted inspections, collapsed.

Chairman of Directorului V. Lapa says that "half of the identified enterprises of food industry of the violations for lack of knowledge of employees with the requirements of sanitary standards for storage, handling and processing of products. And state control over the quality now can be considered a profanation."

currently Directorului expect clarifications from the Ministries of economic development and of justice on the procedure of scheduled inspections. Currently, such audits are not carried out through ambiguous interpretation of the legislation and the complaints of manufacturers.

For unscheduled inspections the individual must file a complaint in territorial administration of Directorului, which, in turn, should obtain consent to test from the Central office. Validity checking may take 3-5 days. From January 1, additionally you need to obtain confirmation from the regulatory or policymaking body in the field of food safety.

in fact, for testing, need to obtain permission from the Ministry of economic development, Ministry of agricultural policy, and, in some cases, from the Gosregulyator.

In Lapa said that "in the EU in the presence of risks from entering the market of products potentially dangerous for consumers' health professionals should inspect immediately because holding her next era is considered to be extremely inefficient."

Add a comment to news item: The quality control system product Ukraine is not working

Add a comment to news item:
The quality control system product Ukraine is not working