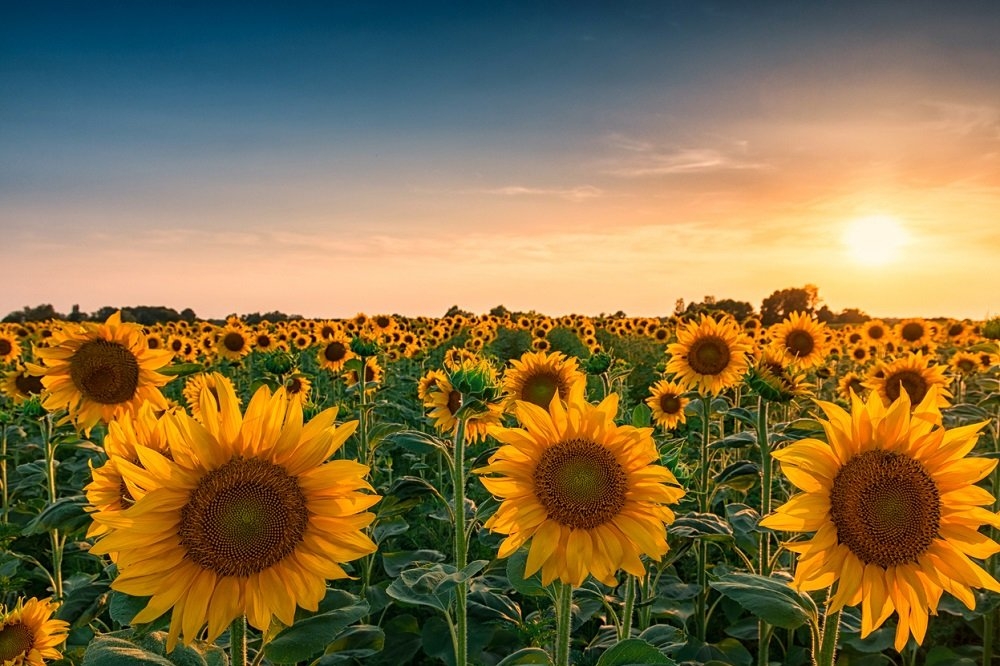 Favorable weather conditions in the Black Sea countries will allow increasing sunflower crops by all major producers, which increases pressure on the prices of old and new crops. Ukraine and Russia will also increase sunflower production due to the expansion of sowing areas and heavy precipitation in May, which contributes to the development of crops.

In Hungary, Bulgaria and Romania, which is the main European producer (27% of European sunflower crops are located in the country) and an exporter of sunflower, the sowing area is also increased, and the weather contributes to an increase in yields.

Heavy precipitation and rising air temperatures forecast for next week will continue to improve the condition of crops in the Black Sea countries.

The main problem for sunflower crops remains the lack of effective temperatures, since their indicator is 5-10 OhC is inferior to the multi-year average.

In Ukraine, as of June 3, 6.38 million hectares, or 99.6% of the planned area, were sown with sunflower. But experts believe that the final sowing areas will exceed the official forecast and reach 7 million hectares, and the harvest will grow to 17-17.5 million tons compared to last year's 13.1 million tons.

The expected heat wave in July and August may significantly correct crop forecasts, but experts note that in the Black Sea countries, significant moisture reserves in the meter-long soil layer create prerequisites for obtaining record harvests.

Purchase prices for sunflower in Ukraine last week decreased from 22500-23000 UAH/ton to 18500-19000 UAH/ton with delivery to the plant against the background of a collapse in prices for sunflower oil to 1200 F/ton FOB for both the old and new crops. It is likely that by the beginning of the new season they will remain at this level, although a record harvest in September – October may reduce prices to 15,000 UAH/ton.