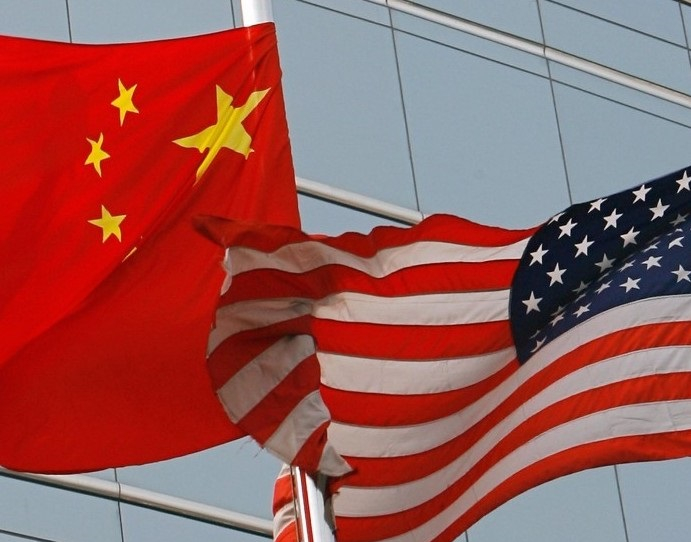 In response to Friday's statement by China on the introduction of SLR customs duties for goods from the United States, Donald trump has instructed his administration to develop a list of goods that will be imposed 10% import duty on the amount already $ 200 billion, and another $ 200 billion if China continues to impose duties in response.

Minister of Commerce of China, immediately stated: "if the US publishes such a list, China will undertake relevant quantitative and qualitative activities, and will strike back."

Strengthening trade war hurting the largest economies in the world, and can lead to the onset of the financial crisis in the case of the expansion of attacks of duties on goods in the foreign exchange market.

After the promulgation of these policy statements, the price of U.S. agricultural goods fell again.

Weekly soybean exports from the United States in comparison with the previous week increased by 21% to 818,4 thousand tons, which is 180% higher than the same week a year ago. However, the decline in exports in the spring after the beginning of the "trade war" led to a decrease in sales compared to the previous year by 7% to 48.3 million tons.

Sowing of soybeans in the US held 97% of shoots were obtained on 90%, which is higher than the average 5-year average. Favorable conditions for the development of crops were established in almost all areas of cultivation, that 73% of crops are in good or very good condition.

a Decline in prices for the soy complex continues to put pressure on the price of the plant oil and canola.

the Price of rapeseed on Euronext declined to 348,75 €/t or 405,6 $/t, and in Ukraine, purchasing prices for rapeseed for delivery in port for a week fell from 405 to 390-393 $/t. the Demand for soybeans in Ukraine exists only on the part of processors, which reduced prices to the level 12100-12500 UAH/t with delivery to the plant. Exporters are willing to buy only soybeans new crop price 385-390 $/t, while export demand for soybeans old crop is almost absent.

Add a comment to news item: Voltage in a trade war between the US and China is rising - prices are falling

Add a comment to news item:
Voltage in a trade war between the US and China is rising - prices are falling