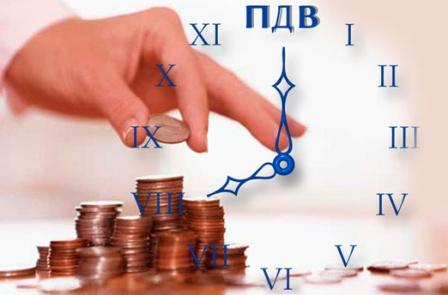 recently, the trend of increasing cases of suspension of tax invoices in enterprises of the agricultural sector has forced the Finance Ministry to change the registration process that will avoid such difficulties.

It is planned to provide taxpayers with the resolution on submission of documents (routing) to complete the transaction, then they will be considered within 10 working days. If the documents to be deposited of the DFS, further tax invoices or adjustment operation will not be suspended.

For agricultural producers, the documents are automatically accepted by the system monitoring without intervention of the SFS if:

These proposals have been developed and are in the process of negotiation.

According to the Finance Ministry, the total number of suspended tax invoices the proportion of documents from taxpayers to the agricultural sector amounted in June, 5%, July 18%, in August – 29 percent.

From April 2017, the system worked in a test mode, and 01.07.17 it earned in the full mode. NKU entered the process of automatic analysis for the presence of tax risks increases the effectiveness of the fight against wholename from taxes.

Add a comment to news item: The Finance Ministry plans to simplify the farmers of registration of tax invoices

Add a comment to news item:
The Finance Ministry plans to simplify the farmers of registration of tax invoices