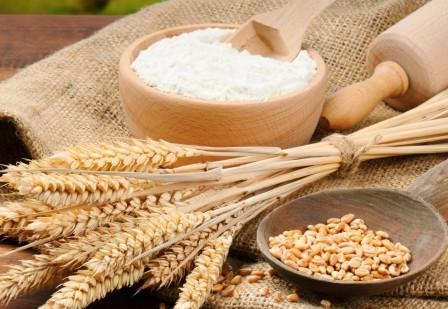 the international Grains Council for another 10 MMT increased the forecast of the world production of grain in the current season, in particular the evaluation of yields of wheat and maize increased by 3 million tons In November, the forecast of the gross grain harvest increased by 7 million tons it is Expected that world grain harvest will be the largest in the entire history of observations.

Prospects for the future harvest of winter wheat for the Northern hemisphere remain favourable, although in some regions there is a lack of precipitation. The US has significantly reduced the acreage under winter wheat. In India, the sowing area has exceeded expectations, so the harvesting area almost will not differ from the current season. Through the global reduction of harvesting areas under wheat gross yield is reduced to 735 million tons assuming normal yields.

carry-over stocks of wheat may be slightly reduced because the production and consumption of grain is fairly balanced.

Add a comment to news item: IGC has once again increased the forecast of world production and consumption of grain

Add a comment to news item:
IGC has once again increased the forecast of world production and consumption of grain