Exports of canola from Canada decreased by 7% 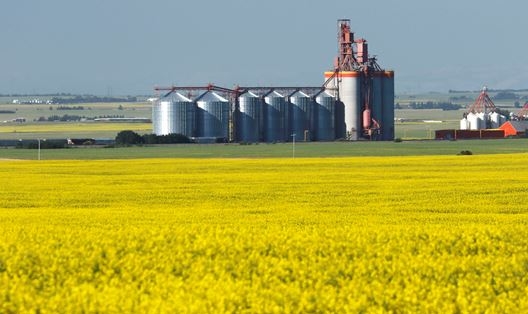 According to the Canadian grain Commission (CGC), with the beginning of the current season on April 7, Canada exported 6.6 million tons of canola, which is 7% less than the same period last season.

the Reduction in exports occurred due to the deterioration of relations with China, the world's largest importer of canola.

In December 2018 in Canada arrested a man Wenzhou, a financial Director of Chinese telecommunication company Huawei. China expressed strong protest against the actions of Canada.

In early March, the Chinese government revoked the registration of a canadian supplier of canola Richardson Internstional because of the detection of pests in grain supply. Then the ban spread on the company Viterra Inc. According to market participants, these restrictions seem as a response to the arrest of a top Manager of Huawei.

In early April, China filed a claim on the quality of canola on the canadian third of the exporter, the name is not misleading.

on April 9, USDA reduced the forecast of exports of canadian canola from 11.6 million tons to 10.6 million tons, less than last season – 10,849 million tonnes.

the Reduction in demand reduced the price of canadian canola by 6.5% since the end of February. This can cause a reduction in acreage in case of further import restrictions from China.

Add a comment to news item: Exports of canola from Canada decreased by 7%

Add a comment to news item:
Exports of canola from Canada decreased by 7%