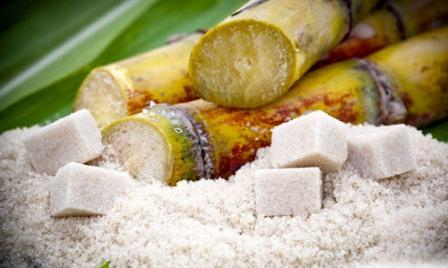 the sugar Futures fell to the lowest level in 13 months due to the reduction of domestic fuel prices and increase in the Brazilian manufacturers of sugar cane processing in excess of expectations.

Mills industry group Unica, which produces 90% of Brazilian sugar in the first half of the current month altered 38.5 million tonnes of sugar cane, which significantly exceeded the expected by experts the rate at 36.2 million tonnes.

According to S&P Global Platts, within two weeks was made of 2.11 million tons of sugar, which is 35 thousand tons more than last year. And this is despite forecasts of a loss of 225 thousand tons through heavy precipitation.

Through a depreciation of the real proportion of sugar produced from cane has risen to 46.8 per cent as ethanol is used domestically, and sugar exports.

Sugar futures for July in new York fell for the day by 4.1% to 15.02 cents/lb, which was the lowest level for the spot transactions since April of last year.

London stock exchange futures for white sugar dropped to 438 $/t, which is at least 13 months.

the Brazilian state company Petrobras at its refineries, at the same time lowered the price of gasoline at 5.4% and diesel fuel by 3.5%, even more than increased pressure on prices.

the Depreciation of gasoline affects the cost of ethanol, which acts as a competitive fuel, and this, in turn, puts pressure on the price of sugar.

Recall that due to the high world prices in the 2016/17 season, Ukraine exported a record 670 thousand tons of beet sugar. According to experts, due to increase in 2017/18 MG sugar production to 2.5 million tons, exports could rise to 0.8-1 million tons.