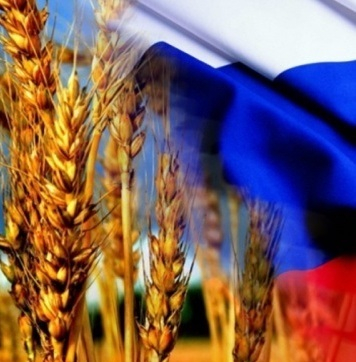 the Ministry of agriculture has written off 700 thousand hectares of wheat crops in the European territory of the country, although analysts were expecting will be charged only 400 thousand hectares. Possible additional write-offs in the Siberian and Urals districts. After that, the leading analytical agencies began to downgrade the forecasts of grain production.

the experts IKAR lowered its assessment of grain yield to 108,6 million tons, in particular:

the Main reason for the adjustments in ICARUS called drought, although note that in some places the crops were affected by hail and floods. Through the late planting in Siberia shifted the timing of harvesting, and weather conditions did not contribute to ripening. Evaluation of wheat crop have been calculated assuming full collection of the areas in Siberia, although the weather can prevent this.

the USDA left the forecast of grain harvest at the level of 105 million tons.

Intelligence "Prozerno" also predict a crop within 110 million tonnes, of which wheat is 70 million tons, corn – 10 million tons, and note that the best situation to harvest corn from those manufacturers, who later held the North.

SovEcon Experts believe that compared to last year the grain harvest will decrease by 20 per cent to 108 million tonnes, which will be the second or third largest exponent and is a very good indicator for severe weather conditions.