The decline in forecast production in Australia has supported wheat prices 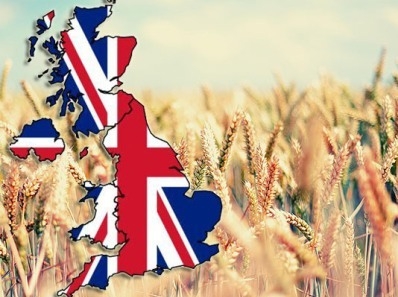 because of the drought in the Western grain belt sled of Australia has lowered its previous forecast of wheat production by 10% to 19.2 million tonnes, which became the main factor of growth of stock prices of wheat.

Advanced price European and black sea wheat was supported by the results of the tender in Saudi Arabia, which was acquired by 780 thousand tons of grain at an average price of 217,79 $/t CFR. The country of origin of the grain SAGO does not indicate, however, traders believe that a large part of the black sea wheat production, and individual batches purchased from traditional suppliers from the EU, particularly from Germany, Poland and the Baltic States.

wheat Exports from the EU dropped to 191,9 million tonnes, and since the beginning of the season was 4.37 million tonnes, which is 27% higher than the corresponding figure last year.

Speculators intensified technical buy and close short positions on the news about the delay of harvest of spring wheat, which was threshed only 71% of areas compared to 92% last year and 87% average.

in addition to concerns about the wheat crop in Australia is growing concern about the fate of Argentine wheat, where the wheat regions East of the established dry weather at a crucial stage of development of crops.

Due to low prices, wheat exports from Ukraine for the week increased by 54% from 777 tonnes to 1.17 million tonnes. Prices in Ukrainian and Russian wheat remained stable, but demand for it is minimal.

Add a comment to news item: The decline in forecast production in Australia has supported wheat prices

Add a comment to news item:
The decline in forecast production in Australia has supported wheat prices