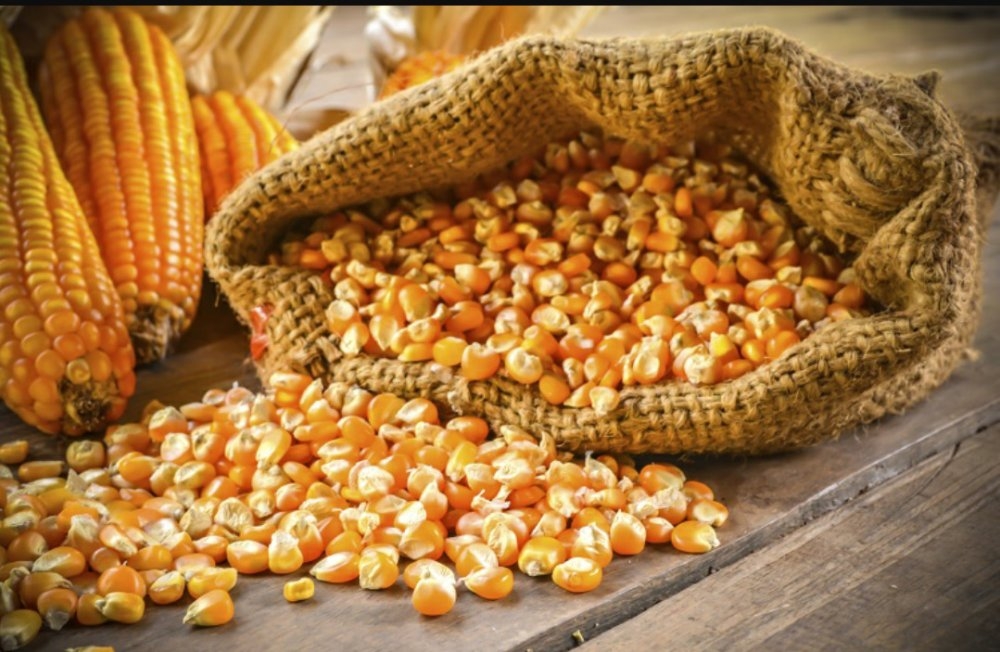 Due to Russia's military aggression and the blockade of ports in Ukraine, a significant amount of corn will remain unexported in the coming months, which keeps prices for the next contracts at a high level. And declining yields in South America and forecasts of declining production in the United States and Ukraine due to reduced sowing areas are contributing to higher futures prices for the new harvest.

Increased exports across the western border and low capacity of crossing stations have led to queues of wagons and the introduction of a convention on rail transport of corn to western stations. Trucking makes it impossible to run out of fuel and wait 15-20 km for trucks to leave Ukraine, as customs has not simplified travel procedures, and veterinary control by the EU has also been going on for a long time.

Demand prices for Ukrainian corn supplies in May-June remain at last week's level due to deliveries under previously concluded agreements:

According to the NASS USDA, as of May 8, corn in the United States sown 22% of the area compared to 64% last year and 50% on average over 5 years, which is the worst figure since 1990/91 MY. If the rate of sowing does not accelerate, the pressure on prices will increase.