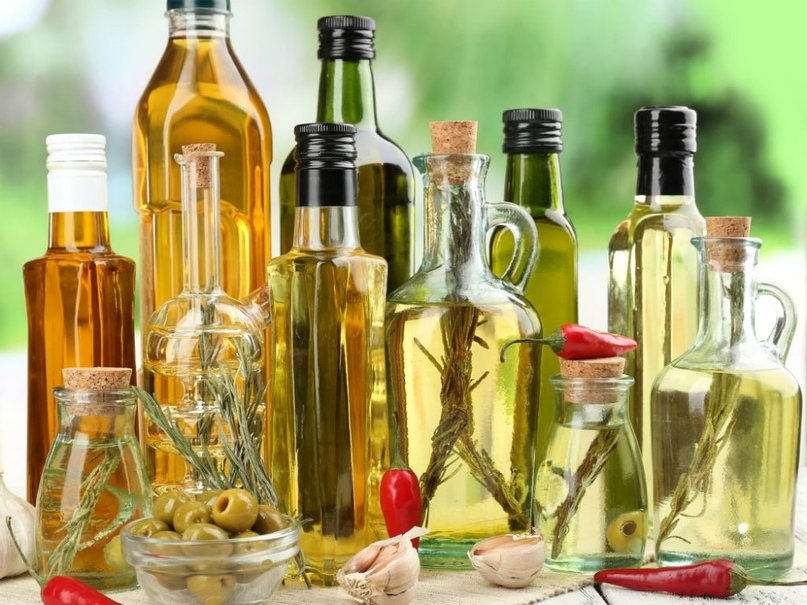 the vegetable oil Markets continue to move versatile, since it responded differently to the data of October balance by the USDA, where, compared with September forecasts of vegetable oil consumption almost unchanged, while the forecast of sunflower oil production is dramatically reduced while increasing the production estimates of soybean and palm oil.

After rising last week by 9% in the price of oil started the week falling to 4-4,5% on the resumption of production in Norway, where the unions have agreed with employers and stopped the strike and in the Bay area in the USA where, after hurricane Delphi began working drilling rigs.

the increase in the production of vegetable oils in comparison with the previous season on the background caused by the second wave of the pandemic demand reduction are concerned about the markets.

Futures for soybean oil in the U.S. yesterday fell 1.8 percent to 735 $/MT amid falling oil prices and soybeans 2.6% due to precipitation in Brazil that will accelerate sowing and improve prospects of the crop.

Futures on palm oil exchange in Malaysia expensive, the 6th session in a row yesterday, rose 2.9% to 2994 Ringgits/t or 723,01 $/t. Weekly growth was 10%, as manufacturing data came out lower than expected by traders as exports over the past 10 days has increased in comparison with the corresponding period of September 12-13%.

After the long weekend on the stock exchange in Dalian futures for soybean oil have increased 2.9 percent and in palm by 3.9%, which supported markets.

bid Prices of Ukrainian sunflower oil with delivery in November again crossed the $1,000/MT FOB amid lower forecasts of world production of sunflower. In this case the bid price increased to 960-980 $/t FOB, but today they can fall behind the prices of soybean oil and pressure reduction in demand from India.

Add a comment to news item: The decline in oil prices increases the pressure on the vegetable oil markets

Add a comment to news item:
The decline in oil prices increases the pressure on the vegetable oil markets