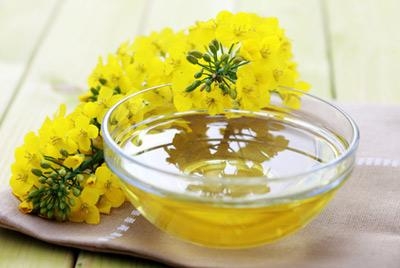 Ukraine maintains good growth of sunflower oil exports. Within two months of 2017 to world markets delivered 906,76 thousand tons of sunflower oil. The main buyers remain India, the Netherlands and Spain. However, in the near future, for the first time in 6 years, India can reduce the imports of vegetable oils.

In the season 2016/17 MG India plans to import 14 million tonnes of vegetable oils.

the rapeseed Crop in India in 2017 may reach 7 million tons, which is 20% higher than the figure recorded in 2016 at 5.8 million tons, and will be the highest volume of the last 3 years. Great harvest due to the expansion of acreage under rapeseed, favorable weather conditions and higher domestic prices for oilseeds during the period of the sowing campaign in November 2016.

In October 2016, India had the highest in the past 10 years the soybean crop is 11.5 million tons against 7 million tons in 2015. It affected the domestic prices of soybeans and oil.

Russia is stepping up the power of the oil and fat processing, which has reached 14.5 million tons per year. Accordingly, growing volumes of exports. So, in 2016, the exports of sunflower oil totaled 2.1 million tons.

Today, the price of sunflower oil depending on the baseline amount for March shipments:

Add a comment to news item: A significant harvest of oilseeds in India puts pressure on global markets

Add a comment to news item:
A significant harvest of oilseeds in India puts pressure on global markets